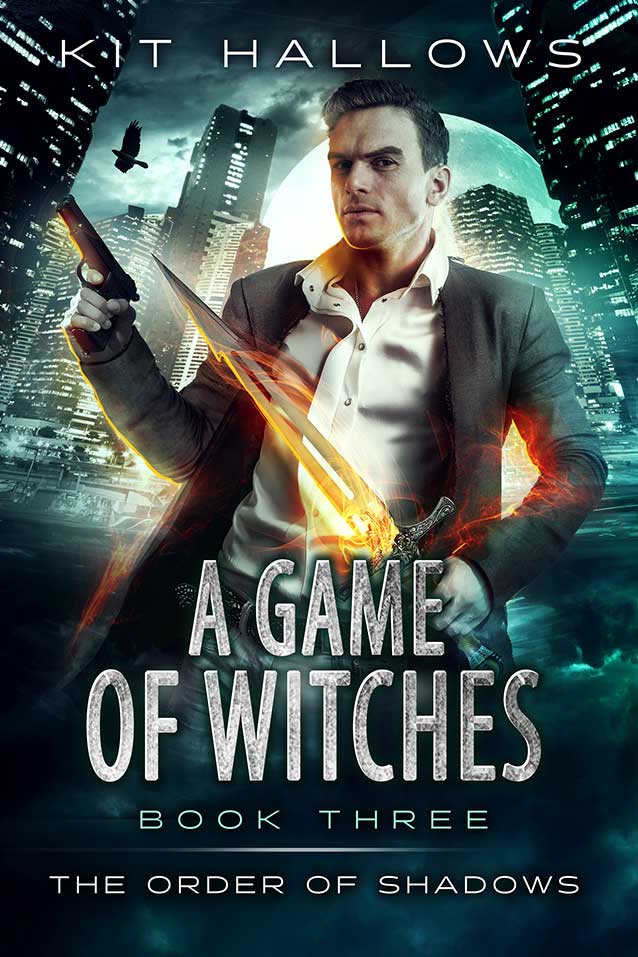 I returned to the city with one thing on my mind; find my nemesis and finish her. Nothing else mattered. Not the shadowy Organization I worked for. Not the Magic Council and their veiled threats. None of it.
Just me and the witch locked into one final dance.

But things weren’t exactly going to plan as I discovered a new, sinister threat. One that was trying to pry at the kind of locked doors that should never be opened, as well as driving a conspiracy to turn the entire world on its head.

With Halloween just around the corner, the veil was thinning, bringing darker nights and wild magic. And a terrible danger that would fast turn me from hunter to hunted as I raced toward the final round of a deadly end game.