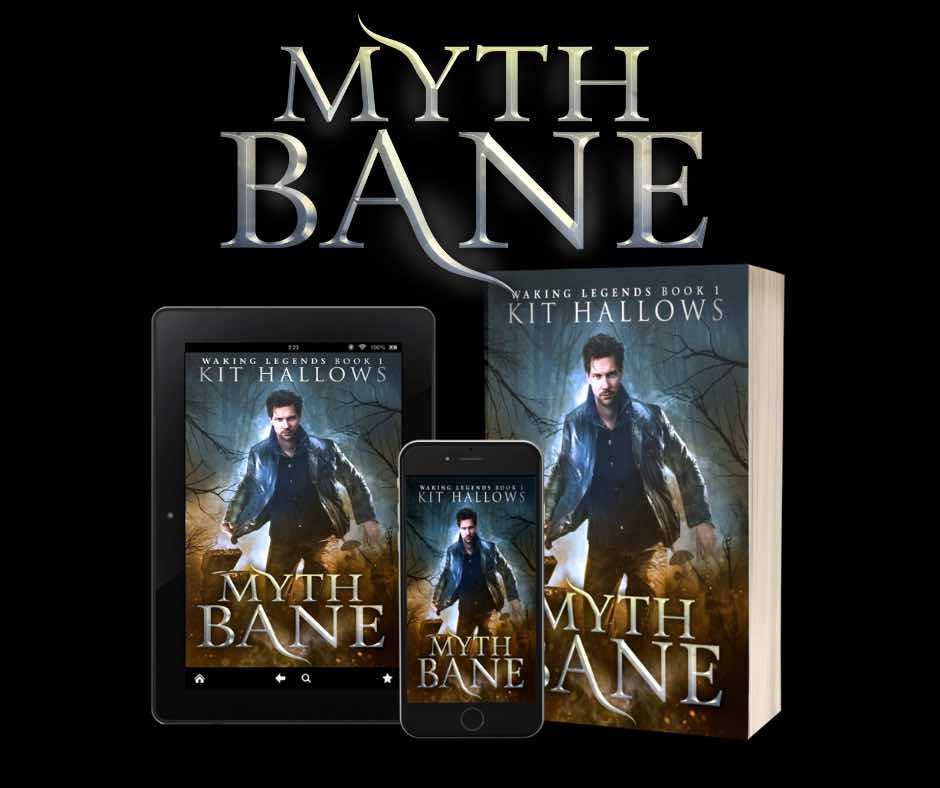 I’m very pleased to announce that the first book in my new series, Myth Bane is now published and available on Amazon. You can get it by clicking here!

I really enjoyed writing this novel and I’m sure it shows. And while it’s definitely a different beast from The Order of Shadows series, and the dark path of Morgan Rook, the story bears more than a few hallmarks of those novels; dark fantasy, magic, occult horror, mythical creatures, other worlds.
So if you enjoyed Dark City, there’s a high likeliehood you’re going to love The Waking Legends!

Here’s the blurb and you can also read a sample of the book below.