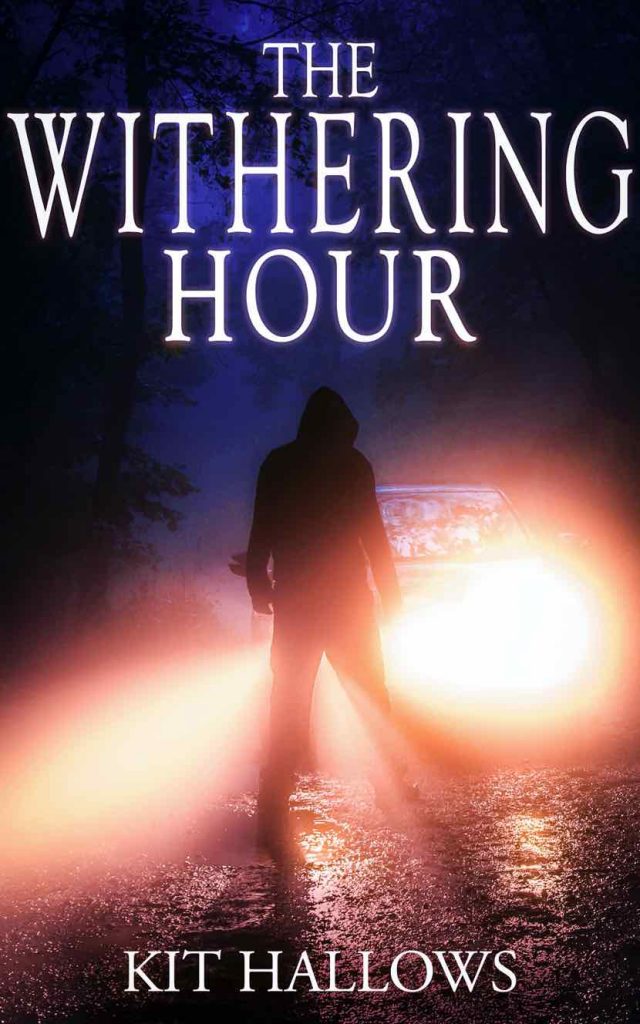 Get ‘The Withering Hour’ a short horror story from Kit Hallows, the author of ‘Dead Season’.

Dead Season is my debut horror novel, and it’s due to be published in September 2020. I’ll update this page with links to the book, an exclusive preview, and the supporting short story soon! 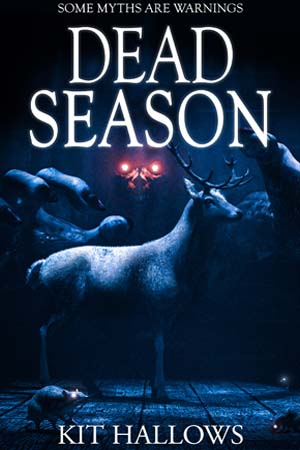 An ancient evil awaits in the shadows where mythology and reality collide.

Harry Ryder is plunged into a nightmare when his vulnerable thirteen-year-old daughter vanishes and the strange, chilling circumstances surrounding her disappearance only add to his hellish situation.

Soon he discovers his daughter has fallen prey to a fad the kids are calling ‘The Answer’s Game,’ and what at first seems like harmless fun soon emerges to be something far more disturbing.

As he races against the clock searching for clues to uncover the sinister truth, the dead season falls, forcing Harry to realize that sometimes myths are warnings.

Can one broken father be a match for a truly wicked monster?